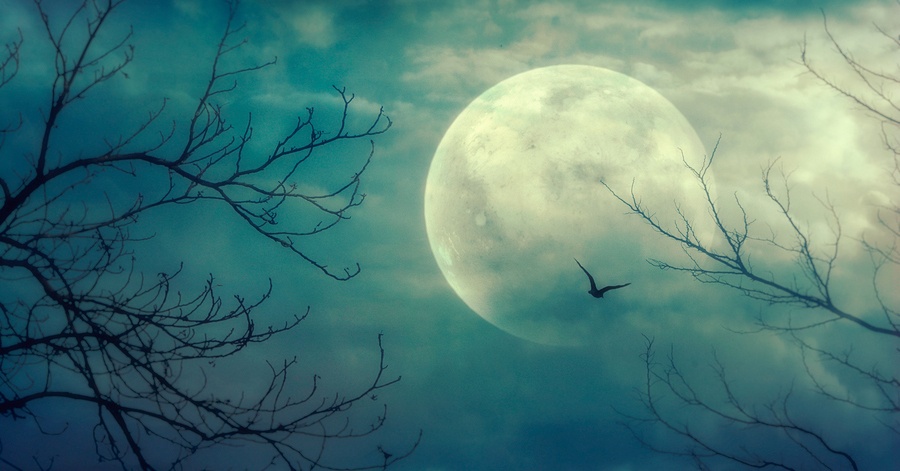 You want scary, we got scary!

Fear-filled materials available for older kids in the Children’s Department.

Get in the Spirit for Halloween! Here are audiobooks, horror compilations, music and sound effects CDs that will give you nightmares. I also added a few select books that will keep you up at night! For your convenience, each of the titles below is linked to our catalog listing where you can place the items on hold from home. Have a spooky time!

Nothing beats a scary audiobook to bring out the chills. Turn off the lights, turn on the cd and pretend you are around a campfire in the woods. Try not to scream!

Try to make it through these creepy story compilations!

Don’t have time for a long novel? These short story collections will make you want to leave the lights on. Try not to run!

Music to go along with your nightmares!

Here are some CDs that are the perfect accompaniment for your Halloween party. Try not to shiver!

A guide to late-night frights that you can sink your teeth into!

Here are tales old and new; of monsters, ghosts and boggarts too! Try to fall asleep!

The Tell-Tale Heart by Benjamin Harper

The Ghost Prison by Joseph Delaney

The Beast of Baskerville by Annette Cascone

The Horror at Chiller House by R.L. Stine

Can You Keep a Secret?: a Fear Street Novel by R.L. Stine

A Nightmare on Clown Street by R.L. Stine

Night of the Puppet People by R.L. Stine

Eerie Elementary: The School is Alive! by Jack Chabert

Eerie Elementary: Recess is a Jungle! by Jack Chabert

The Doll Graveyard by Lois Ruby

Charlie Bumpers vs. the Squeaking Skull by Bill Harley

Charlie and the Grandmothers by Katy Towell

Secret of the Changeling by Tommy Donbavand

The Inn Between by Marina Cohen 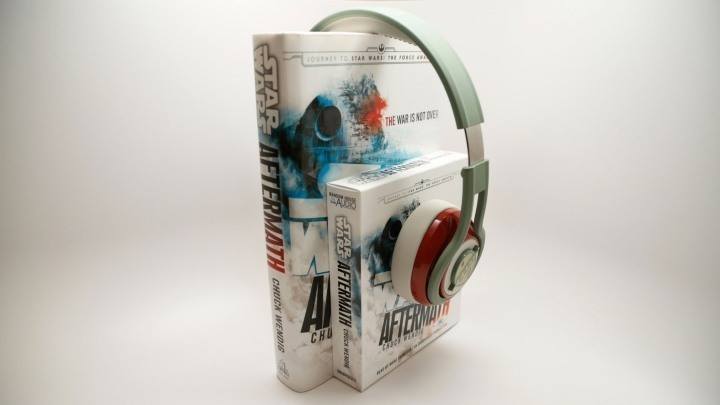 Are you sick of it yet? Are you done hearing, reading, and dreaming about Star Wars? The Movie? The T. V. shows? The books?

Well, just to heighten your insanity, let me introduce you to the Star Wars Audiobooks and two fantastic voice actors, Marc Thompson and Jonathan Davis. (Mr. Thompson and Mr. Davis did not pay for this review; we like to be transparent!)

At one point in time there was something called the Star Wars Expanded Universe (or EU for short). These were books and other media, like comics, that were officially licensed by Lucas film and presented a larger picture of the Star Wars Universe that to most of the uninitiated public was just seen in the Original and the Prequel trilogies. This history went back 40,000 years and forward 10,000 years. Many famous (to Star Wars fans) Jedi and Sith came from the EU including Ulic-Qel Droma, Exar Kun, Darth Revan, Darth Bane, Darth Malgus, Nomi Sunrider and more recently Darth Plagueis and Quinlan Vos.

Then, in 2014, Lucas film was purchased by Disney and the EU was relegated to Star Wars “Legends” status, which may or may not mean that those stories never happened. Anyway we are supposed to ignore them if anything that does not agree with them is now published or filmed.

So far most of the novels, comic books and audiobooks that take place before the seven movies don’t really conflict in storyline, but much of the material that followed Return of the Jedi does not use the timelines or characters established in The Force Awakens. If you are a purist, this may or may not bother you.

However, some of the released audiobooks are still amazingly exciting and are worth a listen. And of course, if they were released after 2014, they are considered canon, meaning they take place in the universe created in the movies. Sorry, original trilogy fans, midiclorians still exist.

Most of the Star Wars audiobook productions are lavish when compared to other audiobooks in that they use sound effects, voice effects and the music written by John Williams for the movies. They also have some of the best voice actors I have ever heard in audiobooks. Marc Thompson and Jonathan Davis are standouts. Both are incredibly talented in mimicking the many voices of Star Wars; Obi-Wan, Yoda, Darth Vader, the Emperor and others. They display great talent in their portrayal of a character’s emotions from one scene to the next. You feel as if you are watching a movie when listening to their performances and they really add a sense of adventure to the stories that is missing from many audiobook productions. In my own personal opinion, Marc Thompson is a master of voices. He is able to switch dialects between characters in dialog, and he presents the established voices of heroes convincingly. He also is good at playing young characters. Jonathan Davis can really instill a sense of menace in the evil dark lords and Sith lords he portrays in many books. Check out Marc Thompson reading the Jedi Council meeting in “Dark Disciple” and Jonathan Davis relaying the menace of Snoke's voice in “The Force Awakens”.

Here are some links to our catalog Listings for Star Wars Audiobooks. Enjoy and may the Force be with ya! 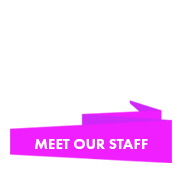 How I Learned To Stop Resisting And Love My Audiobooks

I don’t remember how many times a child has come into the library looking for a specific book, and when told that there are no copies of the book left but we have the audio book, has uttered the dreaded words, “My teacher wants me to read a book.” Really.

So kids, parents and educators, here are a few reasons why an audiobook can be a valuable aid to literacy and comprehension. And why it may be “OK” after all to “listen” instead of “read”.

Argument #1: An audiobook is not “reading”. It is true that listening uses a different skill set and physically a different part of the brain. There is research that shows that listening may be a more direct communication path for the brain using language to form images, as opposed to reading, which is a learned process of decoding symbols to form images. After all, humans learned to speak first before writing was developed. Although listening may not be reading, nothing else can help a child learn pronunciation of words and comprehension of narrative like listening to a story. In fact there is research that the human mind retains stories and poetry better when it is read or spoken aloud. If you want a very high rate of retention, add in a visual aspect (as with a storyteller) and these retention rates approach 100%. After all, why are we so easily able to quote from movies we love?

Argument #2: We have no time to listen to an audiobook. I have heard this so many times from parents. The truth is you can listen to an audiobook while doing any number of tasks. For example, try cleaning your room while reading a book. Or putting away the laundry. Also, taking an audiobook along on a long car trip really helps to smooth the ride. You may only hear, “Are we there yet?” twenty times instead of hundreds! And you can theme your audiobooks to fit the trip. Going to Disneyworld? Take along our audiobooks from Disney movie adaptations or Kingdom Keepers.

Argument #3: I’m worried that my child won’t read anymore. This argument bothers me the most. In fact listening to audiobooks actually increases the amount people read by 50 to 100% because you can use time that was spent doing other tasks and turn it into “reading or listening” time. Also, being an avid listener and reader myself, there are many times I have gone on to read the book once I listened to the audio. And that included all the rest of the books in a series and other books by the same author. For example, I was introduced to the works of Natalie Babbitt when I listened to the great audiobook of her “Tuck Everlasting.” Also many great stories have been performed on audiobook with full cast adaptations which only makes the story more entertaining for kids that are reluctant readers. Some of my favorites are the BBC full cast recordings like Peter Pan and King Kong.

Argument #4: I don’t have a CD player. Audiobooks are now available on iPod, iPhone, Android and other cellphones. You can download digital versions for MP3 players and use them on e-readers like Kindle and Nook. You can also download many for free from the Suffolk County Library System with Overdrive and OneClick eAudio. There are also many audiobooks available for free on the internet, like LibriVox, Loyalbooks and Openculture. Remember if you need help with downloading any of these you can come to the library, pick up a handout for your device or ask a librarian for help.