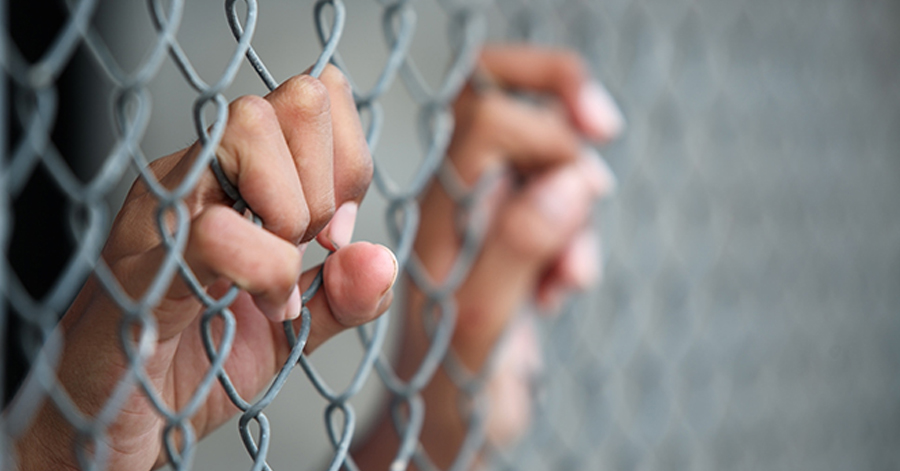 Refugees, Asylum Seekers, Migrants – Do You Know the Difference?

Refugee – A refugee is a person who has been forced to flee their home country due to persecution because of their race, religion, nationality, political opinion or membership in a particular social group. The persecution of a refugee experiences may include harassment, threats, abduction or torture. A refugee is afforded some sort of legal protection, either by their host country’s government, the United Nations High Commissioner for Refugees (UNHCR) or both.  In the U.S. refugees are hand-selected by the U.S. government and are screened in advance. They are subject to background checks and security screenings by multiple U.S. agencies. Only after everything is approved are they brought to the U.S. to reside permanently.

Asylum Seeker – An asylum seeker is a person who has fled persecution in their home country and is seeking safe haven in a different country, but has not yet received any legal recognition or status. Every refugee is initially an asylum seeker.

Migrants – A migrant is a person who chooses to move from their home for any variety of reasons, but not necessarily because of a direct threat of persecution or death. Migrant is an umbrella category that can include refugees but can also include people moving to improve their lives by finding work or education, those seeking family reunion and others. Migrants become immigrants when they enter into a new country. Interested in learning more? For more facts about refugees, asylum seekers, migrants, and immigration please also refer to these resources:

JUST A FEW OF THE BOOKS AT THE ISLIP PUBLIC LIBRARY:

The line becomes a river: dispatches from the border. Cantú, Francisco

The making of a dream: how a group of young undocumented immigrants helped change what it means to be American. Wides-Muñoz, Laura

Exceptional people: how migration shaped our world and will define our future. Goldin, Ian

Exodus: how migration is changing our world. Collier, Paul

The far away brothers: two young migrants and the making of an American life. Markham, Lauren

Immigration and asylum: from 1900 to the present. ABC-CLIO,

Go back to where you came from: the backlash against immigration and the fate of western democracy. Polakow-Suransky, Sasha

A hope more powerful than the sea: one refugee's incredible story of love, loss, and survival. Fleming, Melissa

The great departure: mass migration from Eastern Europe and the making of the free world. Zahra, Tara

The lines we cross. Abdel-Fattah, Randa

Dying to cross: the worst immigrant tragedy in the history of the United States. Ramos, Jorge