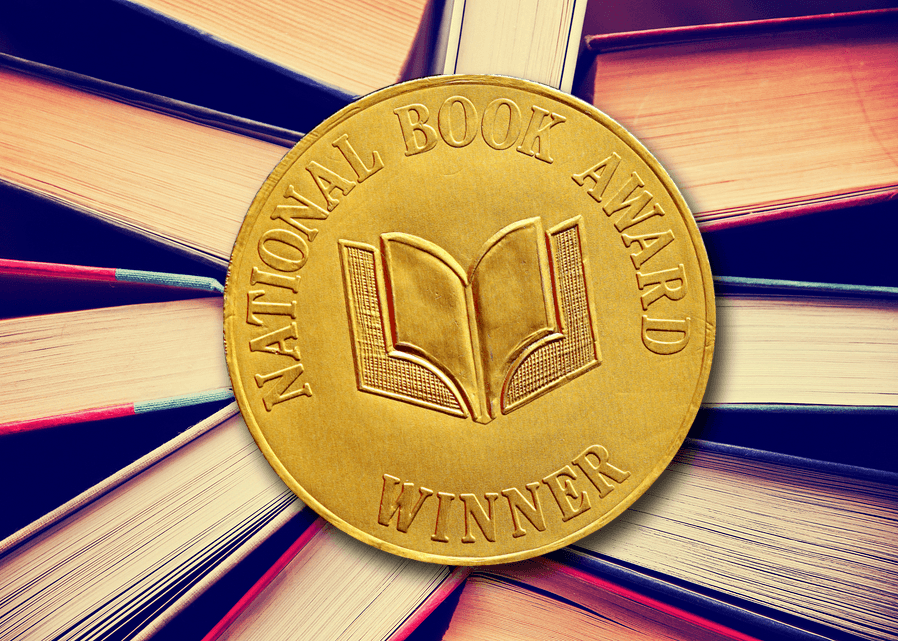 A Little Life by Hanya Yanagihara – novel about four men, later in life, who had been college roommates

Refund: Stories by Karen E. Bender – a collection of fourteen stories exploring the impact that money has on people’s lives

Hold Still: A Memoir with Photographs by Sally Mann – memoir of family life by a renowned photographer

If the Oceans Were Ink: An Unlikely Friendship and a Journey to the Heart of the Quran by Carla Power – an award-winning foreign correspondent and a madrasa-trained sheikh embark on a yearlong journey through the text of The Quran

Ordinary Light by Tracy K. Smith - Pulitzer Prize-winning poet explores coming of age and the meaning of home against a backdrop of race, faith, and a bond between a mother and a daughter

The Soul of an Octopus by Sy Montgomery – a naturalist examines the surprising intelligence, emotions, and various personalities of octopuses

Voyage of the Sable Venus: And Other Poems by Robin Coste Lewis – a poetic meditation on the black female figure through time

How to Be Drawn by Terrance Hayes – stunning poems of home, history, race, music, drawing, family and love