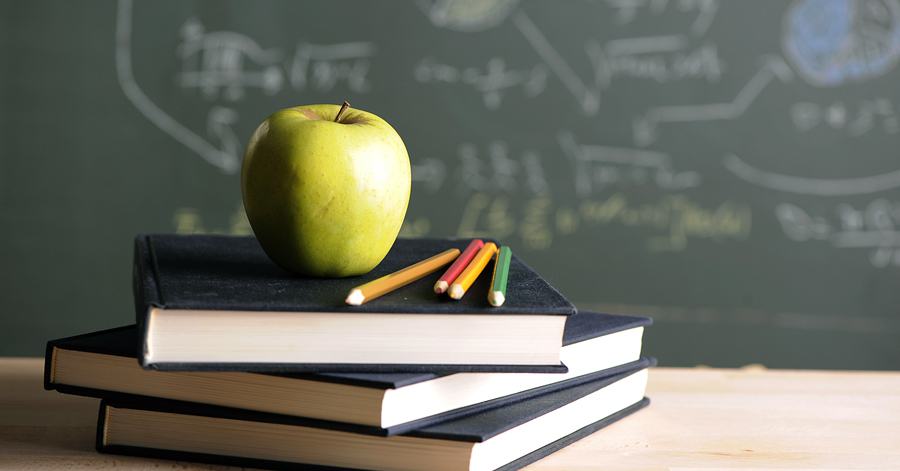 Looking Back, Looking Forward | Prepare for the New School Year

With summer vacation nothing but a pleasant memory and autumn just around the corner, it’s a good time to assess where we stand by revisiting our best moments of the season past, while looking forward with excitement (and some nerves) to the upcoming school year.

For children’s librarians, summer is our busiest season. While others see it as a more laid back time, an opportunity to travel, make visits to the beach, enjoy picnics and gather at backyard barbecues, our time is taken up with the Summer Reading Program. Parents are able to keep their children from losing hard-won skills by having them continue to practice what they’ve learned during the school year. We’re always so pleased with the number of children enrolled who are encouraged to read by our contests, games and prizes.

This year, in particular, the fourth through sixth graders (or “tweens”) have really made us proud. This group counts the amount of pages they read, aiming for the goal this year of 100,000 pages with a prize being offered for the person who reads the most. The 135 members’ combined number of pages read was 172,100! The two top readers tied with 10,000 pages each (!), but this was a very competitive group, with the lowest amount in the top twenty readers being 1800 pages. (Note: this number was as of August 18th, the last official day of the Summer Reading Club for the group. However, we have continued to register and accept reports for those sixth and seventh graders who require a certificate of completion for their teachers this coming school year). These truly awesome readers have taken reading for pleasure to new heights, and deserve accolades and recognition from their families, schools and peers.

Meeting new teachers and classmates doesn’t have to be overly stressful. There are various aids to negotiating the unfamiliar terrain of new circumstances. Feeling confident that you have the skills to perform academically can ease some of the anxiety. Here at the Library, there are many resources available to enhance a student’s skills.

For learners struggling in a particular subject, a resource of note is Brainfuse offered by Live-brary through the Suffolk County Library system. There you can find tons of skill-building lessons and activities, practice tests, a writing lab, a language lab, and free one-on-one tutoring with a teacher. All you need to do is go to our website (www.isliplibrary.org), click on “Children” at the top of the page, and scroll down to the “Homework Help” area. Just put in your library card barcode and you’re ready to go!

Younger children just starting school are able to play “A B C Mouse” along with other educational games on the computers here at the library. We offer Hooked on Phonics kits that go from Preschool through second grade to enhance reading skills.

The Atrium or Picture Book area has separate sections for concept books:

There is a separate section of books in the Children’s department especially for emergent readers that can help parents select appropriate titles that promote a child’s feeling of accomplishment and pleasure in mastering this crucial facet of learning .The Easy Reader section then lets them go on to the next phase of becoming fully independent readers.

We also have a large selection of DVD s that give instruction in most subjects for all grades, from preschool to middle school, from Sesame Street and Mickey Mouse to School House Rock and Bill Nye the Science Guy.

And needless to say, our diverse book collection has titles for all ages, fiction and non-fiction, humorous, adventurous, enlightening, or tragic, that are set in, or are about going to, SCHOOL!

Don’t forget that our Parenting collection offers books and videos to help students with math and English language arts for Kindergarten through 8th grade, including common core standards.

Good luck to everyone this new school year, and remember what Emerson said:
“What lies behind us and what lies ahead of us are tiny matters compared to what lies within us.”

About the Author Michele Ferrari