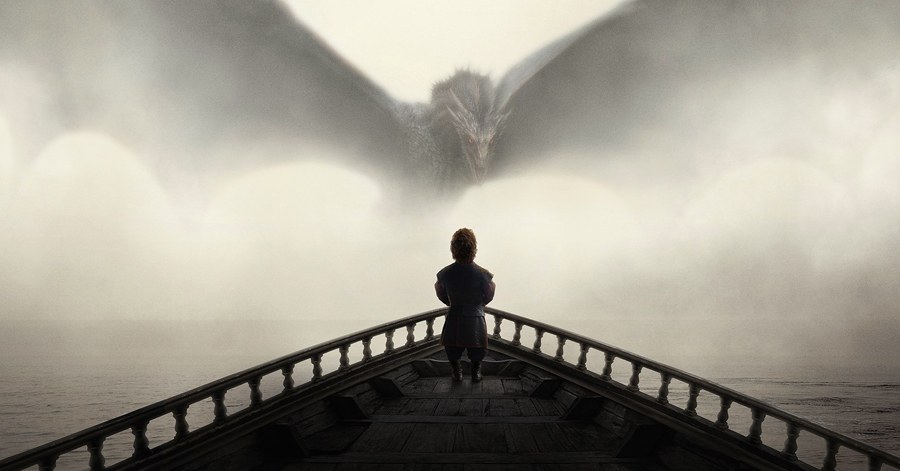 Waiting for the next Game of Thrones Book and Season to be Released?

Fans of George R. R. Martin’s Song of Ice and Fire series (aka Game of Thrones) have been waiting for over five years for the sixth book The Winds of Winter. Season 7 on HBO has just come to a close. The bad news is, there’s still no expected release date for the sixth book and season 8 (like season 7) will be another shortened season; leaving fans of the series anxiously waiting for more. The good news is, the Islip Library provides fantastic titles to fill the void while we all wait for the next book and season to be released.

The Defenders of Shannara series by Terry Brooks

The Queens of Renthia series by Sarah Beth Durst

About the Author Gregory Klein