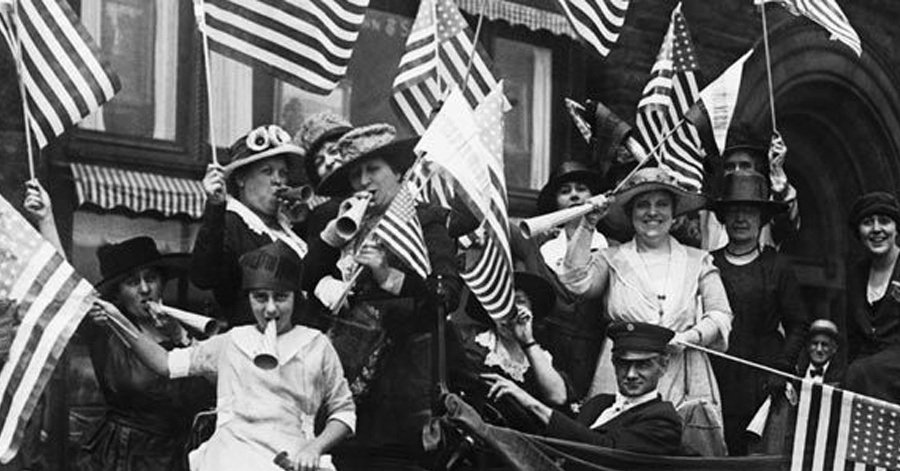 “Throughout this year, the NWHP honors fifteen outstanding women for their unrelenting and inspirational persistence, and for understanding that, by fighting all forms of discrimination against women and girls, they have shaped America’s history and our future. These 2018 Honorees refused to be silenced. Their lives demonstrate the power of voice, of taking action, and of believing that meaningful and lasting change is possible in our democratic society.”

Come in to the Library and check out some books about women’s history and the state of women’s (and girls’) rights in the world today, or read biographies about some inspirational women who have made and are making history – actually, make that Herstory!

Below is just a sampling of some of the more recent titles on the subject. The Islip Public Library owns all of them!