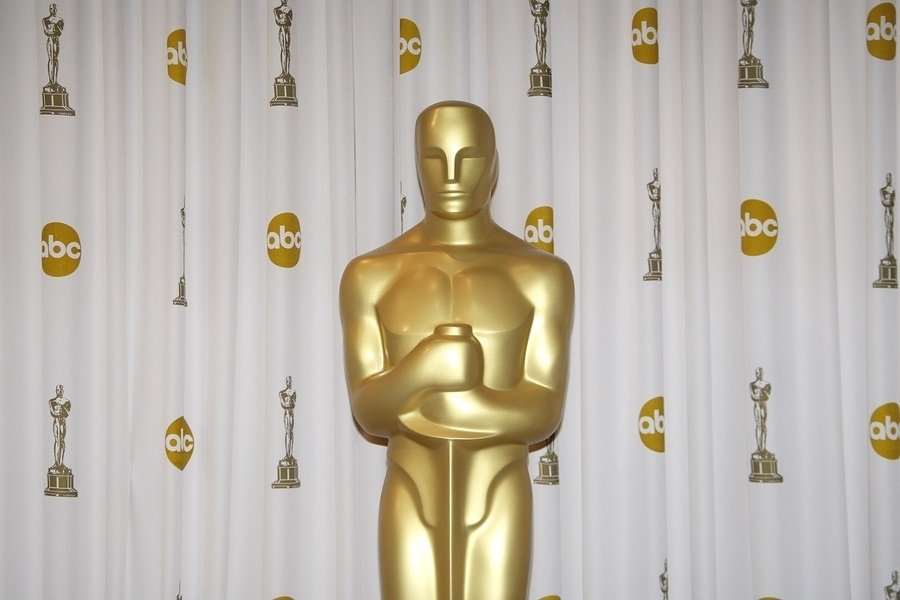 Should the Academy Awards keep the best male and female acting awards separate or combine them into one best acting category?

He went on to say that there is no justification to separate the awards by sex, explaining that acting is not a sporting event and that men and women have the same acting abilities, therefore there could be an award for black actors all the same.

So my question is, should we have separate awards for men and women?

In a discussion with my colleagues opinions varied but most of them believed the awards should be kept separate. Many of them said that the tradition of the Academy Awards should triumph the proposed changes but this excuse is always used to keep the status quo, when there are worthy changes they should be made. The next reason given was that women wouldn’t win as much, I should mention that my colleagues in this discussion were all female and I do not share this notion.

Also, it’s important to mention that this is the exact reason why Chris Rock said the Oscars should create more categories, to ensure diversity amongst the winners.

Another point that was mentioned to keep the status quo was that the Oscars need the excitement of a broader array of awards. I actually believe the Oscars would be more exciting by narrowing it down to just one actor or actress. The buzz around such an award will only grow with more competition.

Just think, who had the best performance, Leonardo DiCaprio in the Revenant or Brie Larson in Room? Even better, who would win from the 2013 Academy Awards, Daniel Day-Lewis in Lincoln or Jennifer Lawrence in Silver Linings Playbook? By narrowing down the award to one person you create more excitement.

If I still have not convinced you that there is no justification to having separate awards, I would ask you this, do you believe there should be separate awards for the best male and female directors, or is that just silly?

About the Author Matt Wuthenow