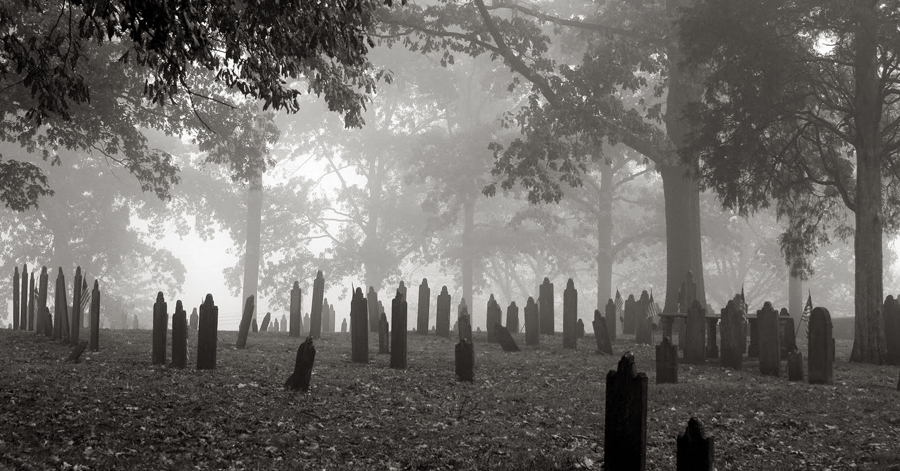 The History of the Islip Village Cemetery

Before being named Pardee Avenue, this road was unlabeled on our 1873, 1902, and 1915 historic maps. According to an article on Thursday July 13, 1967 from Your Islip Bulletin, this road was formerly known as Whitman Lane. The Whitman family owned large parcels of land on the east and west side of Whitman Lane, which is marked on the 1873 through 1915 maps. According to real estate transfers listed in the Suffolk County News, it appears Whitman Lane becomes known as Pardee Lane (now Avenue) around June 1931.

Islip Town Historian, George Munkenbeck, found some previous efforts to determine when this cemetery was moved. A letter addressed to former Town Historian, Robert Finnegan, from Oakwood Cemetery stated “we know that some of the gravestones were moved from Islip to this location, but we do not believe that any remains were moved, and we do not know when this took place.” In a note dated April 26, 1994 from then Islip Town Historian Carl Starace, replying to a person inquiring about what happened to the remains of a family member who was buried at the old cemetery located on the west side of Pardee Avenue. Mr. Starace replied, he was not sure that bodies were removed to Oakwood Cemetery. A letter to the New York State Division of Cemeteries on May 18, 1993 from Richard D. Silverthorn (former president of the Historical Society of Islip Hamlet) noted, “Our Town Hall has no records concerning this move due to a fire which destroyed some records.” In a reminiscence memoir by Edward Milton Van Sicklen covering Islip the approximate years between 1907 – 1930, he states, “it would seem no one died for such a long time in these parts that after a while, this burial ground was abandoned. The location was on Pardee Lane. A few years back, the bodies were taken up and reburied in another cemetery.” Unfortunately, his note was not dated, so his referral to a few years back, is not clear as to a date of the cemetery removal. Documentation provided by Mr. Munkenbeck lists some names of the people who were buried at the Islip Village Cemetery:

Located within the Smith plot at Oakwood cemetery, these names/initials are located on some of the stones. The markers may have been mostly illegible to complete names:

The unsolved mystery of the Islip Village Cemetery continues. If you have any information that may be useful in solving the mystery, please leave a comment and/or contact reference librarian Greg Klein at (631) 581-5933.

About the Author Gregory Klein