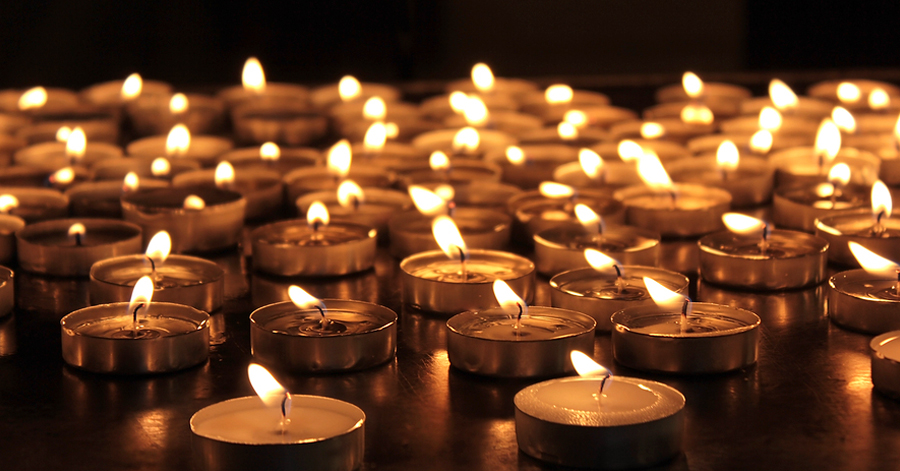 The internationally recognized date for Holocaust Remembrance Day corresponds to the 27th day of Nisan on the Hebrew calendar. It marks the anniversary of the Warsaw Ghetto Uprising.

The Holocaust was the state-sponsored, systematic persecution and annihilation of European Jewry by Nazi Germany and its collaborators between 1933 and 1945. Jews were the primary victims—six million were murdered; Roma and Sinti (Gypsies), people with mental and physical disabilities, and Poles were also targeted for destruction or decimation for racial, ethnic, or national reasons. Millions more, including homosexuals, Jehovah’s Witnesses, Soviet prisoners of war, and political dissidents, also suffered grievous oppression and death under Nazi Germany.

The Islip Public Library has a large collection of materials about the Holocaust. To learn more, come in and check out a book or a dvd. Following are a few suggestions:

Black Earth : The Holocaust as History and Warning by Timothy Snyer

The author contends that the Holocaust is unfortunately not an event locked away in history. Evidence suggests that the hatreds and sources of conflict at play during the Holocaust are close to the surface today. A classic graphic novel that tells the story of the Holocaust using depictions of cats and mice. The Diary of a Young Girl by Anne Frank

Anne Frank’s diary provides a first-hand account of her family’s experience of hiding in an attic in Amsterdam during the Nazi occupation of the Netherlands. Of the eight people Anne went into hiding with, only one, Anne’s father Otto, survived the concentration camps. He found her diary and had it published. Anne was 15 years old at the time of her death. The author was an Austrian psychiatrist and a Holocaust survivor who spent three years in the Nazi concentration camps. The premise of the book is that people cannot avoid suffering but they can create meaning out of it. Elie Wiesel, who passed away in 2016 at the age of 87, was fifteen years old when he and his family were deported by the Nazis to Auschwitz. His mother and younger sister perished, his two older sisters survived. Elie and his father were later transported to Buchenwald, where his father died shortly before the camp was liberated in April 1945. Night is the best known book of the trilogy he wrote about his experience. The other two parts of the trilogy are Dawn, and Day. The Boy in the Striped Pajamas by John Boyne

During World War II, 8-year-old Bruno and his family leave Berlin to take up residence near the concentration camp where his father has just become commandant. Unhappy and lonely, he wanders out behind his house one day and finds Shmuel a Jewish boy of his age. Though the barbed-wire fence of the camp separates them, the boys begin a forbidden friendship, oblivious to the real nature of their surroundings.
Note: This book was made into a movie by the same title.

The Zookeeper’s Wife by Diane Ackerman

The Zookeeper's Wife is the true story of the extraordinary efforts of Jan and Antonina Zabinski, zookeepers in Poland in 1939. Horrified by Nazi racism, they capitalized on the Nazis' obsession with pureblood animals in order to save over 300 doomed people by hiding them in the bombed-out cages at the Warsaw Zoo.
Note: This book was made into a movie, now in theaters.

You’ve probably seen the movie which was released in 1994, but have you read the book? This bestselling classic of Holocaust literature, winner of the Booker Prize and the Los Angeles Times Book Award for Fiction, is based on the true story of German war profiteer and factory director Oskar Schindler who saved more Jews from the gas chambers than any other single person during World War II.