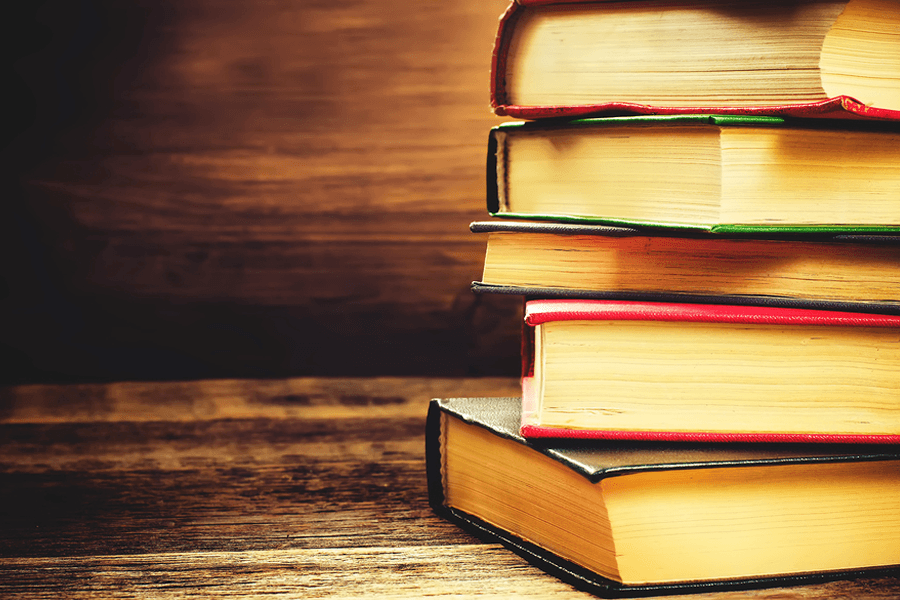 Tired of reading the same authors all the time?

10 books for adults that are getting some buzz right now:

The first novel from Crosley, a writer whom comic David Sedaris calls "perfectly, relentlessly funny"… a few old friends search for a necklace (in the present day) that went missing during the Nazi occupation of France.

A literary masterpiece, nominated for the National Book Award…. two viewpoints - one from the wife, one from the husband – in the same marriage.

3. Between the World and Me. Ta-Nehisi Coates

Written in the form of a letter to a black teenage boy - Coates’ own 15-year-old son - the author tries to make sense of the blatant racial injustice that still exists in America.

This novel will throw you into the swirling mayhem of 1970s New York City, reaching a crashing crescendo during the blackout of July 13, 1977.

5. I Will Always Write Back: How One Letter Changed Two Lives.

The letters of two penpals, Caitlin and Martin, that began in 1997. It’s two kids from two different worlds, a 12-year-old girl in America, and a 14-year-old boy in Zimbabwe.

6. Did You Ever Have a Family. Bill Clegg

A first novel, long listed for the Man Booker Prize, about the repercussions of a kitchen disaster in a big house in Connecticut on the night before a wedding.

7. My Brilliant Friend. (1st of the 4 Neapolitan novels) Elena Ferrante

Elena Ferrante is the pen-name for an Italian novelist whose true identity is unknown. Her Neapolitan novels - series about two perceptive and intelligent girls from Naples trying to create lives for themselves within a violent and stultifying culture - are producing an almost “cult-like” following!

Svetlana Alexievich is the winner of this year's Nobel Prize in Literature. This work of nonfiction is about the Soviet dead who were shipped back in sealed zinc coffins (hence the term “Zinky Boys”), while the state denied the very existence of the conflict.

The author explores her lifelong battle with mental illness. It’s an “hysterical, ridiculous book about crippling depression and anxiety.”

An award-winning novelist explores the theme of Islam in current French society in this satirical novel. “A comic masterpiece.”