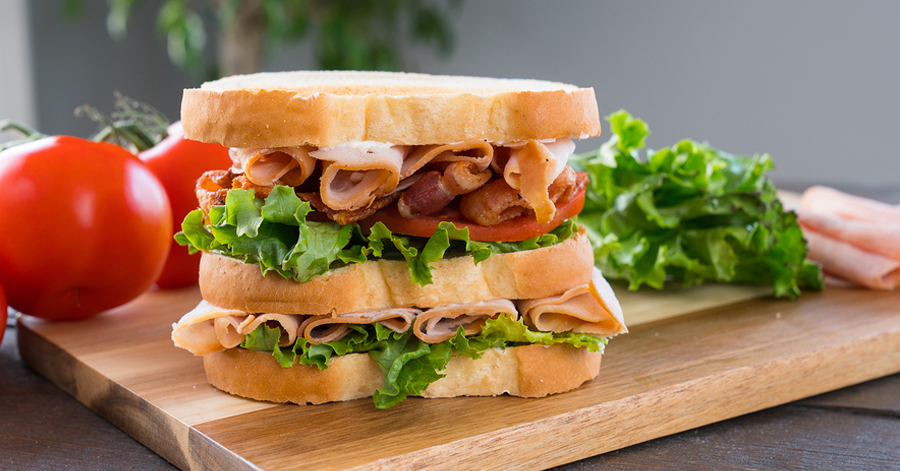 Back when I was a kid almost no one had air conditioning. We lived on Long Island, and as we all know, August on Long Island is soupy and swampy - a sauna. My childhood home wasn’t anywhere near the water where one could find a breeze - our house was smack in the center of the Island. On the rare occasion when you actually felt a breeze, it was newsworthy. There was not a breath of air - no relief from the dogdays of August. Sure, we went to the beach sometimes, but there were days when it was actually too hot even to do that. You could cool off in your backyard pool if you were lucky enough to have one, but sometimes the sun beat down so hard on the water that it provided little relief. Watering the plants with the garden hose and running through the sprinkler worked pretty well, but how long could you do that? We could have visited the public library to get cool, but our library was located in a small storefront with one wholly inadequate window air conditioner. Not much relief there, though I do remember that it offered a water fountain with icy cold water. A trip to an air conditioned store was a very exciting proposition, but you had to endure the car ride there and back. Needless to say, almost no one had a car with air conditioning either – we certainly didn’t. By the time you got back home any cooling effect you may have enjoyed had been completely eliminated - along with your hairstyle - since the car windows were rolled down all the way. (Kids, we used to roll down the windows by hand). Sometimes, if you were on a highway, you thought you would get blown right out the car window.  (There were no seatbelts either, but that’s another blog post for another month.)

As many overwrought and overheated moms did back then, my mother instituted occasional deli nights in the summer. We had salads, cold cuts, and rolls from the deli – a special treat indeed since it was, as my mother would say “rather dear” and necessitated cuts elsewhere in the already strained household budget.

Clearly, the moms of the 60s and 70s were way ahead of their time, because only three years ago, in 2015, Ziggy Gruber (aka the “Deli Man”) designated August as National Deli Month. Check out the article at this link.

Ziggy instituted this month as a way to promote and expand awareness of Jewish delicatessens and deli food, but I can’t help but think that he chose August for the celebration because he remembered sweltering summer days from his childhood too.

Many of us now enjoy air conditioned homes (and cars) so we could in fact continue to cook in August. But it’s National Deli Month, so who needs to?!  Besides, who doesn’t love a nice pastrami on rye with coleslaw and a pickle on the side?!  Enjoy!