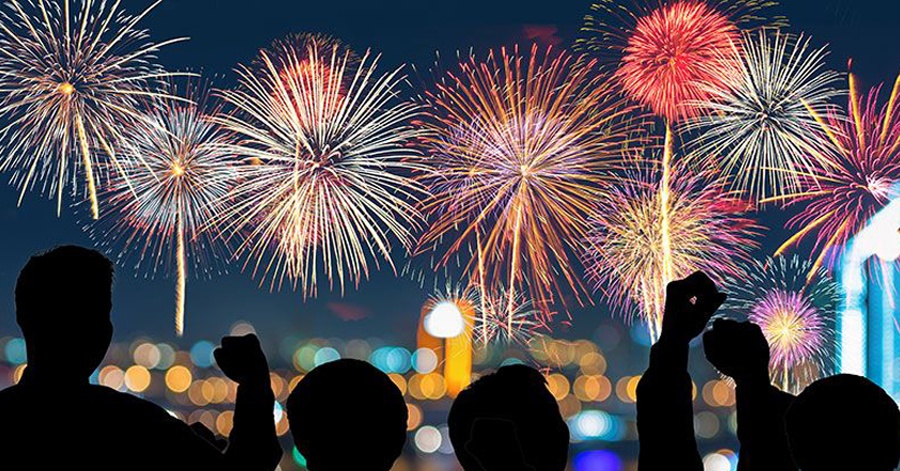 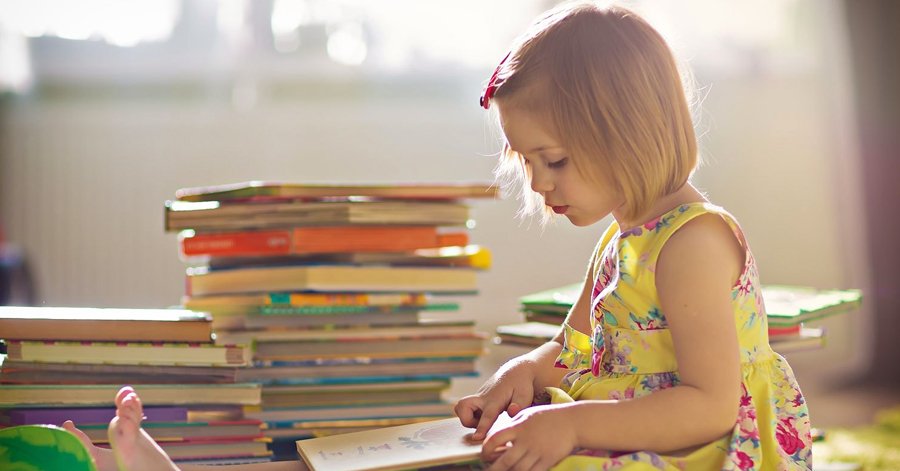 It sounds like a monumental task to read 1000 books to your infant/preschool-aged child, but many caregivers around the country have done just that. Not only does this activity provide the opportunity to bond with your children, it also helps them to develop early literacy skills in preparation for kindergarten. Literacy experts have determined that children are ready to read after hearing approximately 1000 books!

Any story your child hears read aloud counts towards your 1000 books goal including story time books, eReaders, audio books, and iPad stories. Your child may ask you to read the same book more than once and that counts too! You may “double dip” and use the same titles for 1000 Books Before Kindergarten (1KB4K), and for our summer reading club.

Ask one of the Children’s Librarians for some
good book suggestions!

For more information on our 1KB4K program, pick up a flyer at the Children’s Reference Desk at the Islip Public Library. Track each book read to your child either in a book log provided by us, or onto an online tracking app using your iPhone or Android device. For every 100 books read, receive a prize and sticker. Your child’s photo (including first name) will also be posted on the Islip Library’s Facebook page (with parent’s permission) after every 100 books read. Then receive a certificate upon completion.

Did The Academy Get It Right This Year? Cast Your Vote!

Do you think Moonlight was the best film of the year? Do you think Emma Stone should have won Best Actress for her performance in La La Land?

Every year, we host our own Movie Awards to determine if the Academy got it right. We use eight of the most popular Oscar categories and display all the movies from those eight categories. There are so many fantastic movies that you may not have never seen such as Hell or High Water or Fire at Sea, so come in and take a look! Once you’ve had a chance to watch all of the movies you’ve missed, come in and fill out our ballot located next to the display or visit isliplibrary.org to fill it out online. For Islip Library cardholders, completed ballots can be dropped off at the Reference desk in exchange for a special treat. Hurry, cast your vote soon - voting ends on June 30, 2017. So what will you be watching this weekend?

And the nominees are…

Kubo and the Two Strings, Moana, My Life as a Zucchini, The Red Turtle, Zootopia

Fire at Sea, I Am Not Your Negro, Life, Animated, O.J.: Made in America 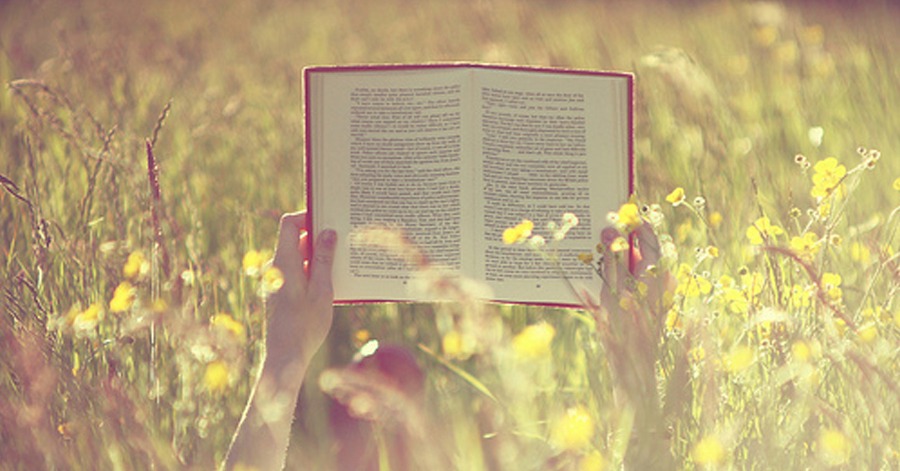 You can either report on your book using a paper book review form (you will receive when you register) or by filling out your book review on our Adult Summer Reading club blog found here:

Remember: you need to register first before reporting on your books. After reading and reporting on two books, you will receive a sweet treat! The first 75 patrons who read and report on three books, will receive an invitation to attend our summer reading club party on Friday, August 18 at 5:00 pm with dinner catered by Fratelli’s Restaurant and a fully staged musical production of My Fair Lady performed by Plaza Theatrical Productions.

Need some ideas for what to read this summer? Try these lists or stop into the library for some more great summer reading suggestions!