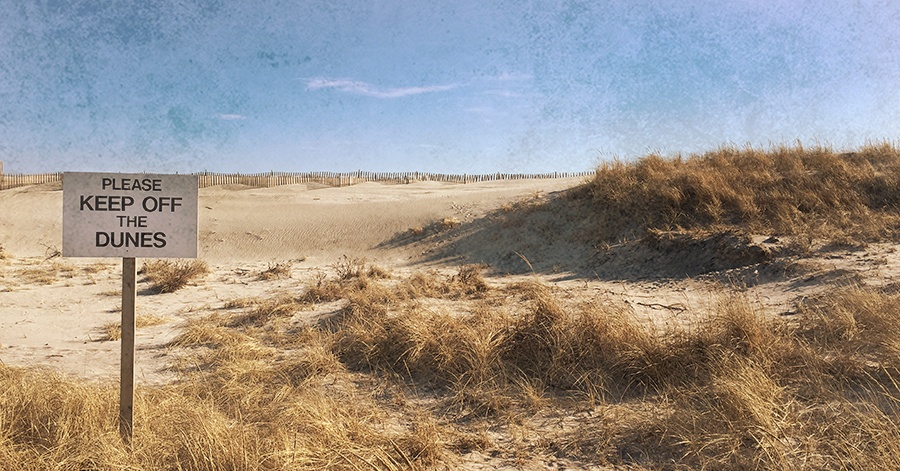 This summer, and year round, take advantage of free and affordable family activities that Long Island and Manhattan have to offer. The Islip Public Library’s free museum passes/vouchers are a great way to get started. You and your family can enjoy visits to the following venues:

Reserve a museum pass by clicking on the following link, https://isliplibrary.org/museum-passes/ Have your Islip Public Library adult card handy. Read and accept the terms. Each pass is reserved and checked out for 3 days.

The following Children’s Librarians Association of Suffolk Country, Inc. (CLASC), Inc.-sponsored link includes 12 pages of affordable things ($8.00 and under) to do on Long Island. Additional links are included for even more activities. The Islip Public Library offers free passes to some of the listed locations!

The Islip Public Library’s Children’s Department also has a display of regularly updated information that includes local and Island-wide activities. Check us out on your next visit! 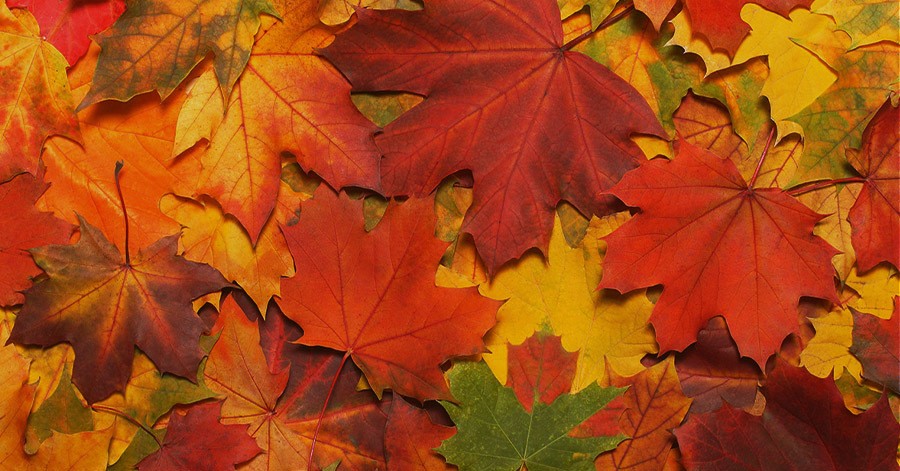 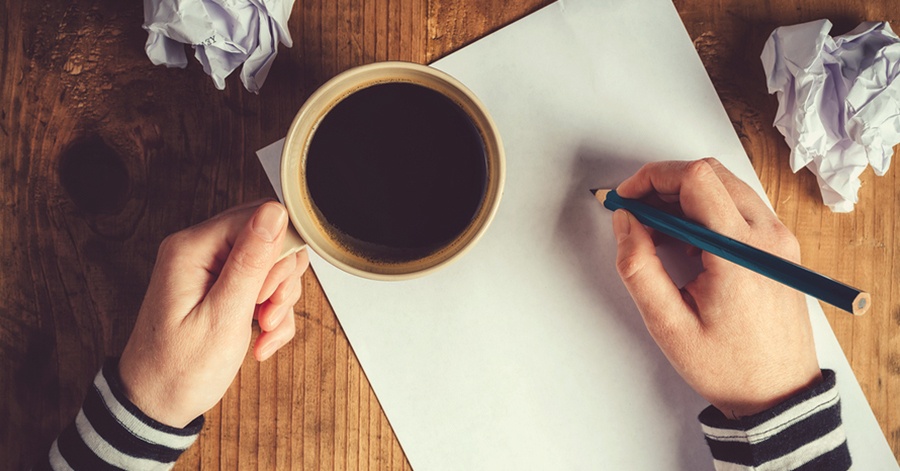 Write Your Way to a Better You

Did you know that writing can have a number of benefits to you both physically and mentally? Below are a list of ways writing has been proven to benefit your body and mind:

1. Writing can help you recover from a traumatic event:

Writing expressively can help injuries heal faster. Expressive writing, according to a study from New Zealand researchers, involves writing about your most personal, deep-rooted feelings, desires, and fears. An article from Harvard Health discussed how stress, trauma, and unexpected life developments — such as a cancer diagnosis, a car accident, or a layoff — can throw people off stride emotionally and mentally. Writing about thoughts and feelings that arise from a traumatic or stressful life experience — called expressive writing — may help some people cope with the emotional fallout of such events.

2. Writing can help improve your memory:

Write it, don't type it, if you want knowledge to stick. Writing can help you better retain the information you are writing, according to research. That’s because in the physical act of writing, signals are being sent from your hands to your brain to build motor memory.

3. Writing can help you sleep better:

Spending just 15 minutes a night writing down what you’re thankful for could do wonders for your sleep, according to an Applied Psychology: Health and Well-Being study. Researchers found that study participants who wrote down a list of things they were grateful for before bed experienced longer — and better — sleep.

4. Writing can make you feel happier:

Keeping a gratitude journal may help you feel happier. An article from The New York Times reported that people in the study who kept a gratitude journal that they wrote in once a week for two months were more optimistic about life compared with people who did not keep a journal.

Articles from Everyday Health and Healthy Women say that keeping a journal or diary is an effective stress relief exercise, and people who write in a diary or other notebook reap both physical and emotional benefits. You can use journaling to help you deal with stressors you don't feel comfortable sharing with others. Stress psychologists have shown that journaling enhances immune function and can alter the course of chronic conditions such as rheumatoid arthritis and asthma.

Come and tone up your writing muscles at the Islip Public Library during a two-part workshop in August, Writing to Exercise Your Mind: Mondays, August 15 & 20 from 2- 4 pm. Your writing coach, Anne Kelly-Edmunds, will lead stimulating writing exercises, group discussion, and offer constructive feedback that will help you to hone your talent. 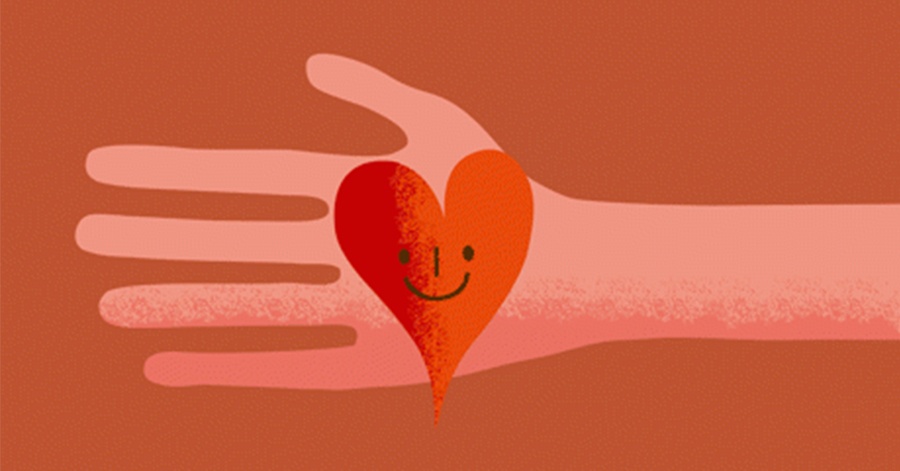 Do you have trouble “reading” the emotions, thoughts, or body language of other people? Is it difficult for you to imagine lives different from your own? Do you wish you could be less quick to judge and have more empathy for others?

Two recent studies show that reading literary fiction helps to increase your capacity for empathy. Wow! Besides expanding your mind, reading can also help you to become more compassionate!

One of the studies, published in the journal, Science (10/18/13) found that “after reading literary fiction people performed better on tests measuring empathy, social perception, and emotional intelligence.” The researchers who conducted one study are social psychologists at the New School for Social Research in Manhattan; the other study was conducted by researchers in the Netherlands and produced almost identical results. They discovered that when you are engaged in reading literary fiction your brain is literally living vicariously through the characters. This is because literary fiction (as opposed to popular fiction or nonfiction) requires you to put yourself into someone else’s position. By contrast, in popular fiction, the author is in control; the story tends to center around plot, and the characters tend to be more stereotypical. Characters in literary fiction tend to be quirky and idiosyncratic, just like real people; they do not fit into a certain ‘type’. Because of that, according to one of the researchers, “each character presents a different version of reality, and they aren’t necessarily reliable. You have to participate as a reader in this dialectic, which is something that you also have to do in real life.”

If you already love to read literary fiction this is hardly news to you. One of the likely reasons that you enjoy doing so is because of the humanity and uniqueness of the characters. You can puzzle out psychological traits and motives and feel as if you are getting to know these characters as real people. You care about them and can imagine how you might feel or react if you were in their shoes.

How often, as we go about our day, do we encounter people who seem to care only about things that directly affect only their own lives - who see things only through their own limited viewpoint? We encounter people who seem to have almost no capacity to imagine themselves living another kind of life - be it as a person who speaks a different language, is a different race or sex, practices a different religion, is living with a disability, has a different sexual orientation, is homeless or fighting addiction or mental illness, or countless other variations. Unfortunately, a deficit of empathy seems to be increasingly common in our world.

The studies that link reading literary fiction to an increased empathy quotient provide especially useful information for parents and teachers. By encouraging young people to read literary fiction, and speaking with them about it, we can help them grow into adults who have the ability to imagine how it might feel to be a person living a life different from their own. They could grow up to be kind, understanding, and compassionate instead of judgmental, critical, and hurtful. Now wouldn’t that be refreshing?!! It’s never too late. We can all become more empathetic. Read some literary fiction today! 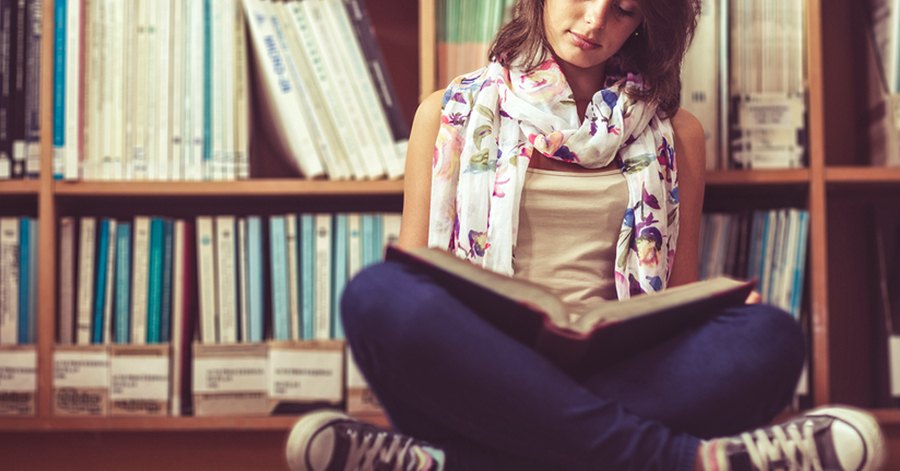 When you think of best selling books, you probably think of novels, but many bestsellers are nonfiction. The NY Times compiles a Fiction list as well as a Nonfiction list each week for the NY Times Book Review.

If you’re looking for something interesting, factual, and informative to read try one of these fascinating books about science. All are available at the Islip Public Library and all are (or recently were) on the NY Times bestselling books list. 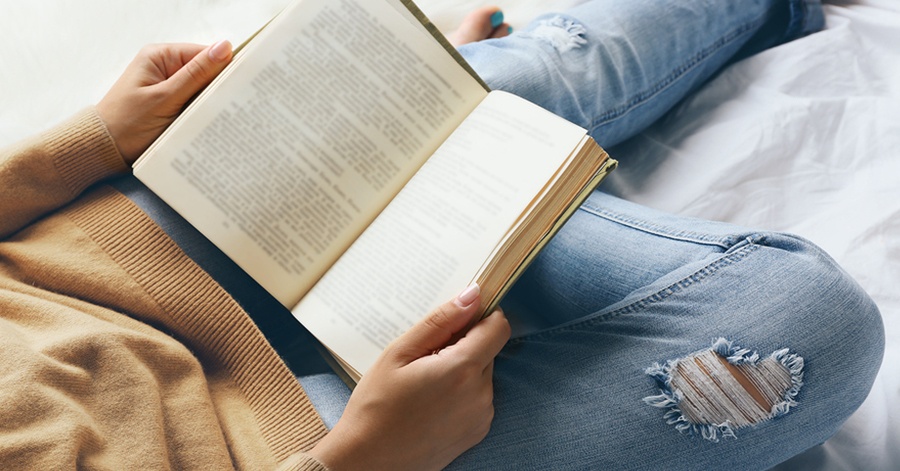 Why Parents of Teenagers Should Read Teen Books

More than 4,800 books are published each year to be marketed to a teen audience. Reading teen books is an opportunity to put yourself in your teenager’s shoes, and to learn more about challenging topics. Many of the stories are appealing and well written. Reading teen books may help you to remember being a teen yourself and so make you more empathetic to what your kids are going through. Teens are dealing with new adult challenges at the same time that they are striving to form their own identities. Teen books can help you start a conversation about a difficult topic, especially if you and your teen simultaneously read the same title – form your own mini book discussion! Though times have changed, many of the complexities are timeless. A famous quote by Socrates (469-399 B.C.) is a reminder of that:

“The children now love luxury. They have bad manners, contempt for authority; they show disrespect for elders and love chatter in place of exercise.”

Here are some suggestions of books to read – all are available at Islip Public Library: 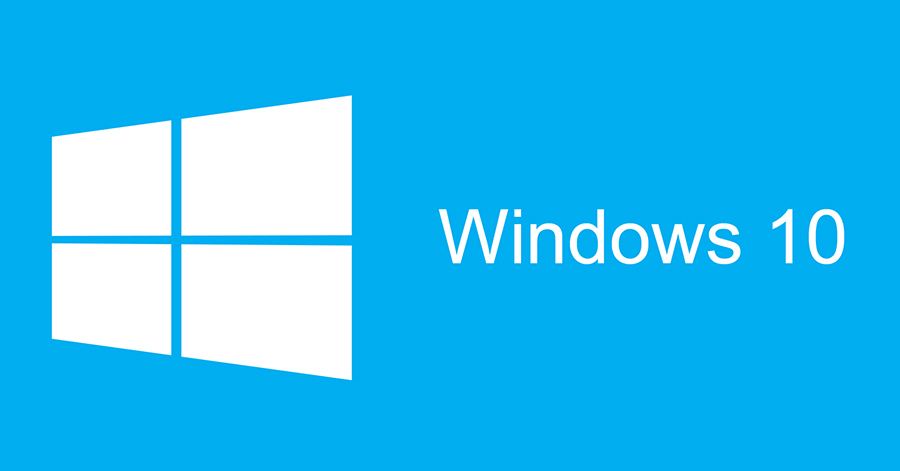 Time Is Running Out to Upgrade to Windows 10 for Free

How to Upgrade to Windows 10 for Free

Click the button below to get started with your upgrade:

Click the button below for how-to information on scheduling and notifications, and other upgrade information:

4 Benefits of Upgrading to Windows 10 for Free

Brand new for Windows 10 comes virtual assistant Cortana, the new web browser Microsoft Edge (the long overdue replacement for Internet Explorer), better security, significantly increases boot up times (especially from Windows 7) and more. Although Microsoft Edge gets excellent speed ratings on reviews, I find it can freeze up a little bit upon loadingbusy/heavy webpage. However, with a few tweaks down the road, this web browser should be on top of the competition and the browser itself offers new features currently not available on the top two web browsers, Google Chrome and Mozilla Firefox.

You might get a couple of chuckles seeing the title longevity when talking about technology. It sure feels like you’re totally cool, hip, and rad the day you buy a new piece of technology . . . until you wake up the next morning feeling like it’s out of date already! That feeling is mutual and the technology industry is to blame because they come out with new hardware or software every year. However, there is some longevity support for Windows, and Windows 10 will guarantee you the longest amount of support to date.

Microsoft has offered mainstream support for 5 years after an operating system is released and then an extended support for an addition 5 years. Mainstream support provides substantial updates, new features and of course security patches. The extended support provides security patches for the operating system.

The mainstream and extended service support is expected to expire in the following years for Windows operating systems:

For Windows 8/8.1 users this was a warm welcome. Working with the Windows 8 start tile screen was a mess. Users found it difficult to navigate and the power button was hidden from the screen. Windows 8.1 updated this screen a little bit to make it a bit more manageable but, users still had some trouble using it. With Windows 10, users of Windows 8/8.1 can say watch out for the door on the way out! The new start menu does incorporate Windows 8 tiles. Live tiles were fairly popular by displaying current news for a given topic. Windows 7 users can experience this for the first time on Windows 10 however, if you don’t like it, don’t worry. All tiles can be removed from the start menu to appear as a menu you’re used to seeing in Windows 7 and previous versions.

After July 29, users upgrading to Windows 10 will have to pay $119 for the home edition and $199 for the pro edition. Of course, Microsoft could offer some sort of discount as well but, free sounds better to me.